The tournament will be held according to PDGA Europe B-Tier standards.

2 meters rule is NOT in play!

No consumption of alcohol or drugs before, during and between rounds is allowed.
Smoking is ONLY allowed with the consent of other players in the group.

Pros are NOT allowed to play AM according to the PDGA international program guide.

Tournament Format
3 x 18 hole rounds for all players and a 9 hole final. The number of participants will depend on the size of the divisions and will be published later.

Finals
Ties for spots in the finals will be determined by sudden death play off at Fredtoften, Kokkedal hole 2, 3, 2 (ctp. on hole 2, second time). TD will provide detailed information before play offs.

Ties
Ties for first place in any division will result in sudden death play off. Hole 1, 2, 3, 17 & 18. Sudden death will be over, when one of the players has won a hole. TD will provide detailed information before play offs.

Photo / video
There will be photographed during the tournament. Images can be published and can be used in conjunction with KFGK’s work and the promotion of the disc golf sport. 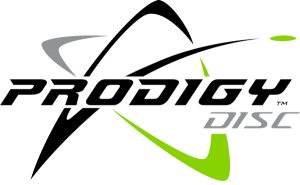 We are once again very sad to announce that due to Covid-19 and the following restrictions, Kokkedal Open 2021 will be taken off the EuroTour and played as a B-tier with focus on Danish players.
There will be some changes too the divisions and an amateur division will be added.
The tournament will still be held over three days from April 30. to May 2.
If you are already in the tournament and still want to play, you have your spot.
But if you are not in the tournament and want to play. There will be a new registration phase starting on April 1.

Kokkedalopen.dk will be offline while we update the site to the new format.

Best regards from a at the moment very sad Kokkedal Open crew.
We will be back as soon as posible with more info. ... 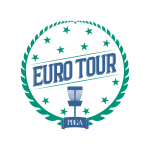